I just received a Breaking News circulating post from one of our Citizen Journalist, Deb K.,  in the Citizen Digital Army Branch who also researches alternative media to discern truths outside of the FAKE oligarch owned Mainstream media.  Her post is the following paragraph explaining the behind the scenes truths why we are in a Government shutdown.  I posted yesterday that the Border Wall has already been secured financially through padding it in the Military budget.

Deb K. posted,   “FIVE MORE DAYS In just five more days 800,000 “non-essential” government workers can be legally furloughed (i.e. let go – forever). It is technically called a RIF – reduction in force. All of which begs the questions if they are non-essential why were they employed in the first place, and why have the American taxpayers been paying people who were not needed all these many years? The truth is that many of these non-essential employees are SES members (Senior Executive Services), which are more colloquially known as members of the Deep State or Shadow Government. SES members cannot be fired, but they can be subjected to a RIF. Trump has set a trap for the Democrats and they have walked headlong into it. If the Dems do not capitulate in the next 5 days, our government will be much more efficient and the taxpayers will no longer be financing 800,000 people who are not needed. The Dems will be forced to either fold or negotiate or else they will lose their grip on the Deep State. So if you have wondered why Trump has not already used his Executive Power to label the border crisis a National emergency, there you have it. If I were to bet, my bet would be on the Dems folding before the 5 days expires. But then, Pelosi and Schumer are not very bright so I wouldn’t put much money on it. If they fold, Pelosi and Schumer will be crippled going forward, but the Deep State will retain its grip on Washington. Either way, Trump gains a win – he beats Pelosi and Schumer or he hamstrings the Deep State and saves taxpayers a lot of money in the process. (Note: And there are those who still think Trump is not very bright – think again”.)

The below section is an excerpt from my 25-page article that explains the Entire 3 year behind the scenes operation for the Killing of the Deep State in a Covert Military operation not reported in the Mainstream Media.  Spiritual Warfare, or Just Dirty Politics? What has Really Been Going On Behind the Scenes & How Much Will You Actually Be Told in MSM?

What is going on right now at this historic time is Spiritual Warfare. The Cabal got really sloppy and has engaged in Sex trafficking, Drug Trafficking, Promoting and Enabling Pedophilia especially in politics, Illegal Involuntary Organ Harvesting,  a Depopulation Agenda known as “Agenda-21”,  the agenda21 is masked under a disguise as a Sustainability Plan to fool the public, Blood rituals with kids known as Spirit Cooking and the Extraction of Adrenochrome, plus human behavior manipulation through technology and other things abhorrent to a mainstream society.

This deep state pedophile cabal became a threat to our democracy and the Sovereign Republic of America. It is responsible for establishing a past political system based on Blackmail, Bribes, and or Pay for Play Incentives, mostly by using pedophilia, or some form of satanic ritual participation to hold over the heads of those seeking political office or to be a part of the oligarch business power complex.  Qanon speaks on the DEEP STATE BANKING FAMILIES PUPPET MASTER INFLUENCE OVER USA & WORLD.  In order to ensure control over politics by the financier Banking Families, Rothchilds, Soros, and the Saudi Royals, who run the elite world commerce and power hierarchy these methods were covertly navigated to maintain total control.

These are two links to Independent articles on the Now Sinister Senior Executive Services, SES. The sinister systems of the past have worked due to many covert shill divisions, although one extremely sinister civil service branch that is known as the SES, Senior Executive Services, which are 8,500 highly paid foot soldiers empowered and working covertly for the Deep State Pedophile Cabal masked under civil servant type positions around the USA and some around Globe. My new volunteer background elevated to working as an advocate and investigative journalist researching public policy and the failed legislation in GA responsible for creating a fake law called The Hidden Predator Act of GA.

Update 7/15/2018 Example added related to the FBI corruption with PETER STRZOK to understand the abuses of the SES.

All that is going on in our world now coming out in the MSM news is on delay as our military and govt can predict and if needed manipulate everything 4 to 6 months ahead. I suggest that if we get to hear about all the crazy things and it breaks in the news about the Treason Arrests and Crimes Against Humanity of many you love in Politics, know you are safe, as we are 6 to 12 months ahead of what the MSM reports.

OMB issues guidance on Reduction in Force layoffs due to a partial shutdown.

.Supporting article expanding on the rules and regulations for a RIF, Reduction In Force to take place. 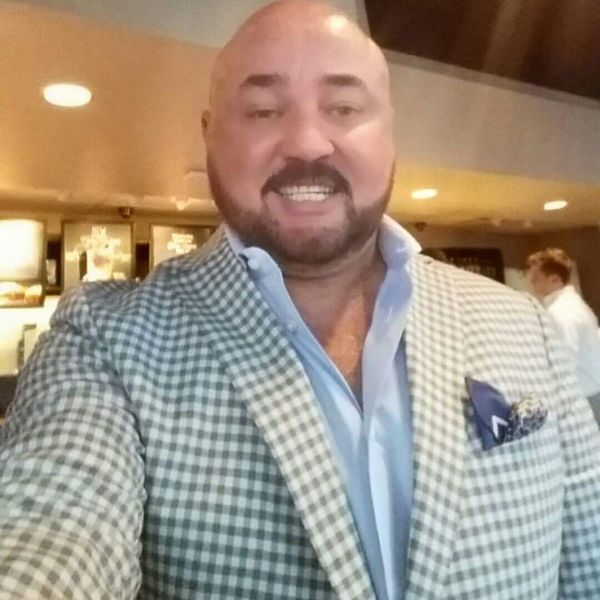