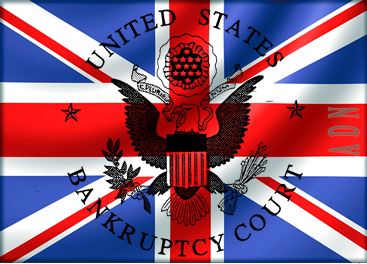 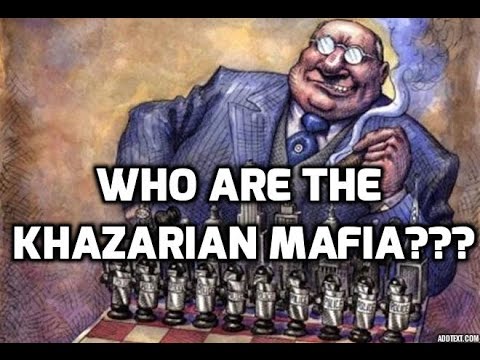 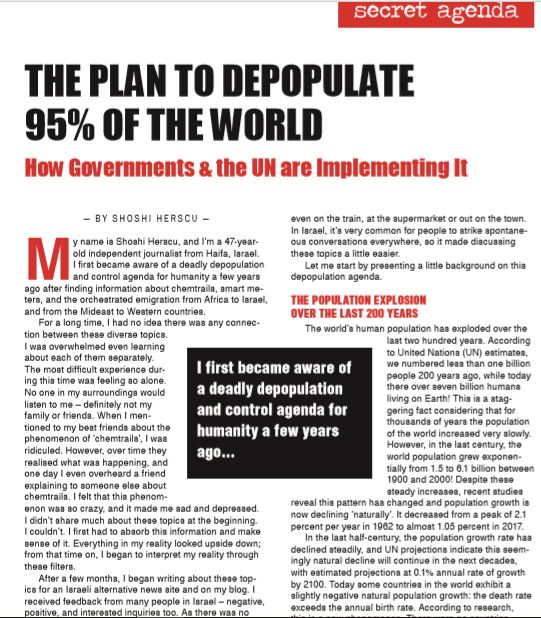 24 thoughts on “AMERICA’S REAL HISTORY OF DEBT SLAVERY, BANKRUPTCY, AND ADMIRALTY MARITIME LAW- Did Queen Elizabeth Surrender The USA Corporation Back to President Trump on July 13, 2018?”